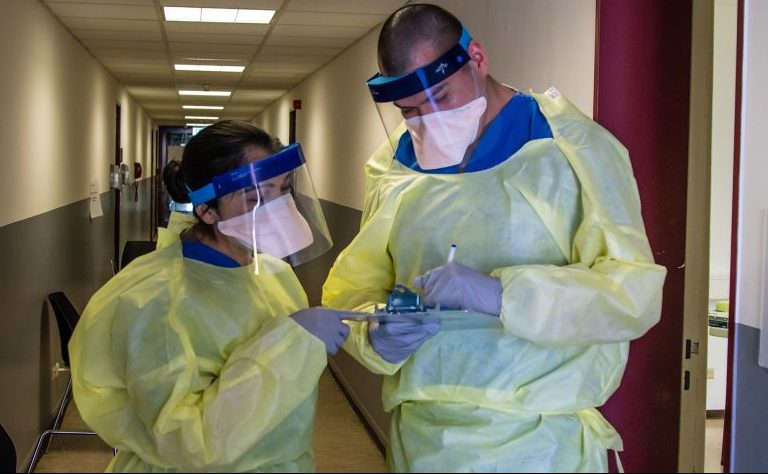 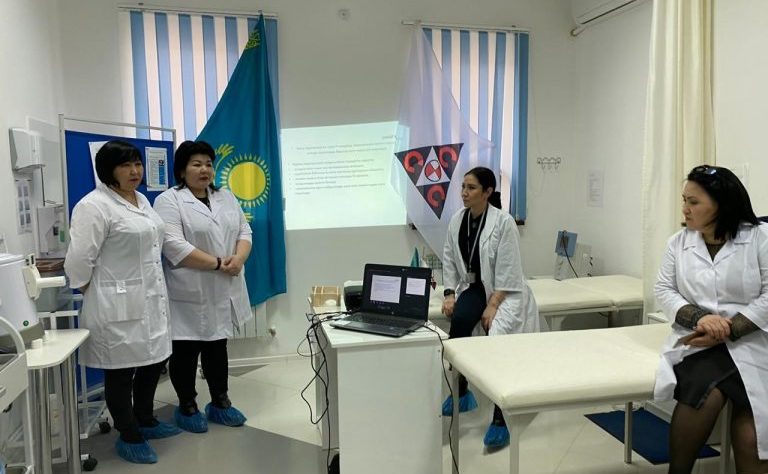 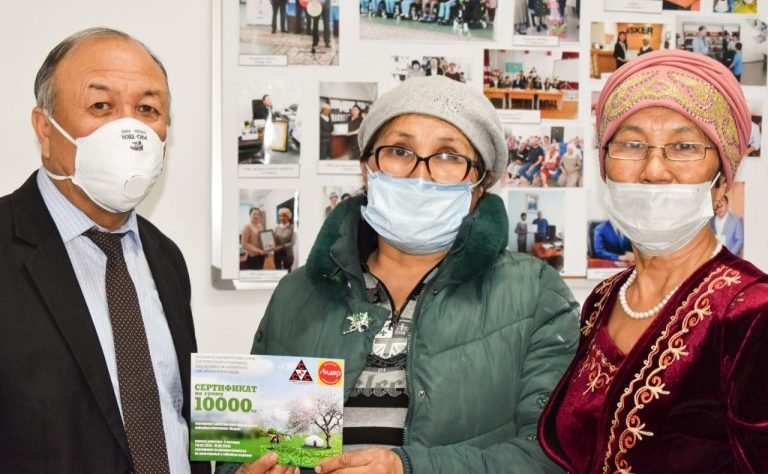 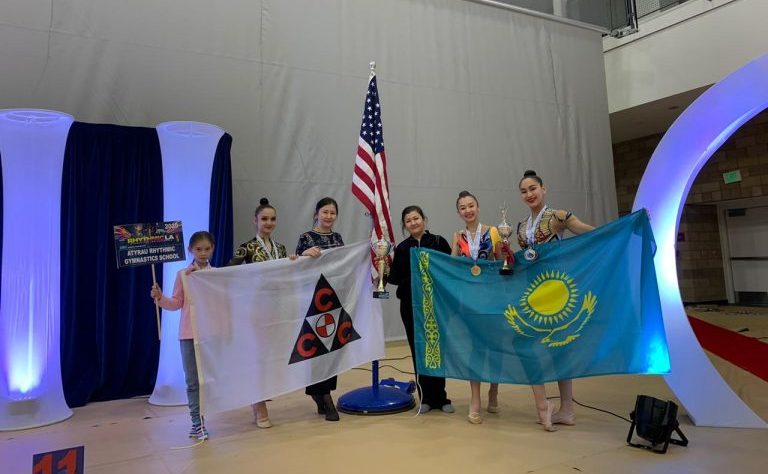 Atyrau Gymnastics Team Sponsorship
Back to All News

The below is a summary of an article published on May 12th and 15th 2019, in Kazakhstan’s Pricaspiskaya Comunna newspaper, about the on-going support provided by Consolidated Contractors Company (CCC) towards the communities in Kazakhstan, especially during the outbreak of COVID-19.

With the global spread of COVID-19, the first registered cases in Kazakhstan were among residents of the two cities Nursultan and Almaty, in March 2020. As the number of infected people increased, a state of emergency was announced and cities and villages were set under lockdown.

With the steady increase of the virus in the country, CCC decided to focus its assistance on supporting medical teams, who are the front-liners of this pandemic working tirelessly with long shifts.

In a letter addressed to the Mayor of Atyrau (a city in Kazakhstan where CCC has operational presence), Mr Hisham Kawash; CCC Regional Managing Director (CIS) said: “In these difficult times, CCC would like to extend financial assistance to the Atyrau region in the amount of 25 million Kazakhstani Tenge.” The donated funds were distributed by the Department of Public Health to 634 health care workers across various medical organizations as a bonus in recognition of and with great thanks for their efforts.

“Today, the global community is fighting the COVID-19 pandemic. The action against the virus is a major task not only for public authorities but also for civil society as a whole, and the effectiveness of the action depends on each one of us and on our shared responsibility. The leadership of the local government is doing a lot in this regard, but we would also like to contribute in the fight against the virus,” Mr. Hisham Kawash added.

CCC has also donated 20,000 testing kits to increase the screening capacity in Kazakhstan. In addition, CCC handed over to the Mayor of Aksay – a north-western town of Kazakhstan-, corporate camp facilities to use as needed by the town in its fight against the pandemic.

CCC’s support towards the implementation of socially important projects in various communities of Kazakhstan is long standing. It begun in the early 2000s, when CCC laid the foundations for the Karachaganak Field and continued throughout the construction of the Bolashak Oil and Gas Processing Plant and the Kashagan Oil Field Development (islands A and D) in the Caspian Sea.

In the past year alone, CCC’s financial assistance totaled around 54 million Kazakhstani Tenge allocated across a range of projects. From supporting low-income families by giving food vouchers to donations in the districts of Zhylyoy and Atyrau. Additionally, CCC’s support included helping disabled people, building dikes along a river to prevent flooding of residential houses in Kulsary town, repairing a mosque in Atyrau and sponsoring dancing and sporting events for the local youth.