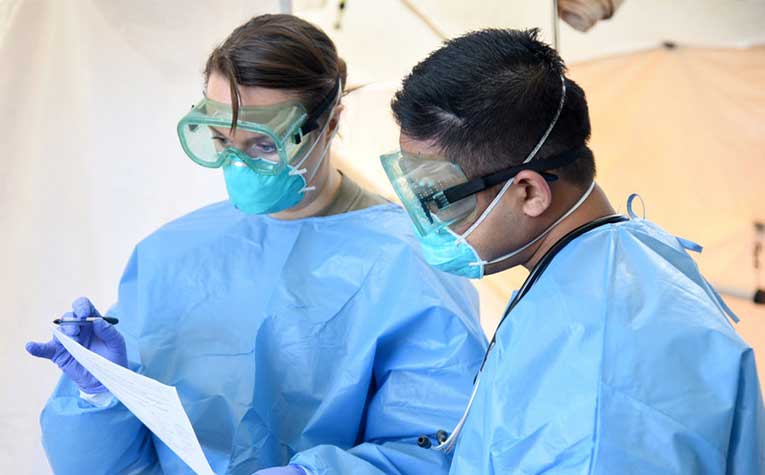 Back to All Press Releases

Consolidated Contractors Company’s (CCC) stands with the global community to help limit the spread of COVID-19 and ease the adversities impacting the communities in which we live and work.

CCC through its associate company Sicon Oil & Gas, donated $100K to the Uzbek diplomatic mission in Italy to support medical aid for COVID-19 efforts in Uzbekistan.

According to CCC’s Regional Managing Director, Hisham Kawash: “this action is a manifestation of our solidarity to support the efforts to fight the coronavirus pandemic in Uzbekistan.”

CCC is currently participating in a consortium together with the French company Suez for the implementation of a rehabilitation project which will include a road restoration and the upgrading of infrastructure for drinking water and sanitation in Samarkand. The goal of the consortium is to work closely with local contractors and transfer advanced construction expertise through regular workshops and training programs.

More information about Consolidated Contractors Company is available at www.ccc.net.

Established in 1952 and operating worldwide, CCC has provided more than 68 years of project management, engineering, procurement and construction services to the industry. CCC is currently engaged in 39 ongoing projects globally and employs around 102,000 people internationally.