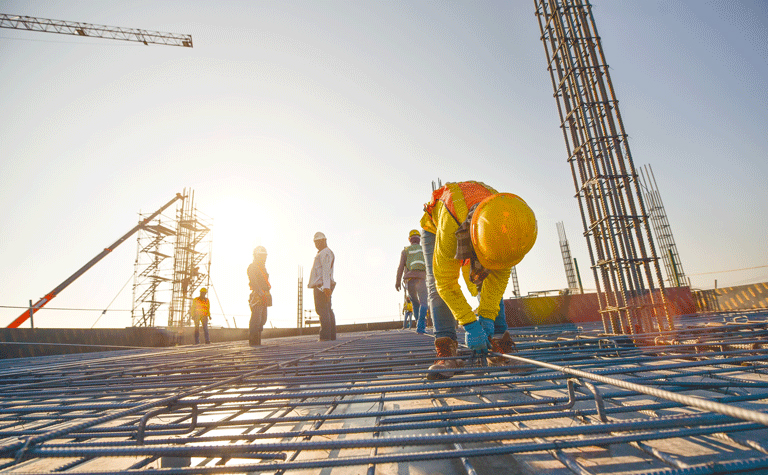 The Lebanon-based contractor has won new orders in Egypt and the GCC.

In Egypt, CCC has won work on three real estate projects as part of a joint venture with local contractor Hassan Allam.

At the Marassi development on the north Mediterranean coast, it has been selected for the contracts to build an Address Hotel, and complete the infrastructure and landscaping for Village A for local developer Emaar Misr.

CCC has won the contract to complete infrastructure on phase 4 of the Qetaifan Island project for Qetaifan Projects in Qatar. The consultant is the UK’s Atkins. The Qetaifan Islands development is part of the larger Lusail development to the north of Doha. It is made up of residential properties together with retail and leisure areas.