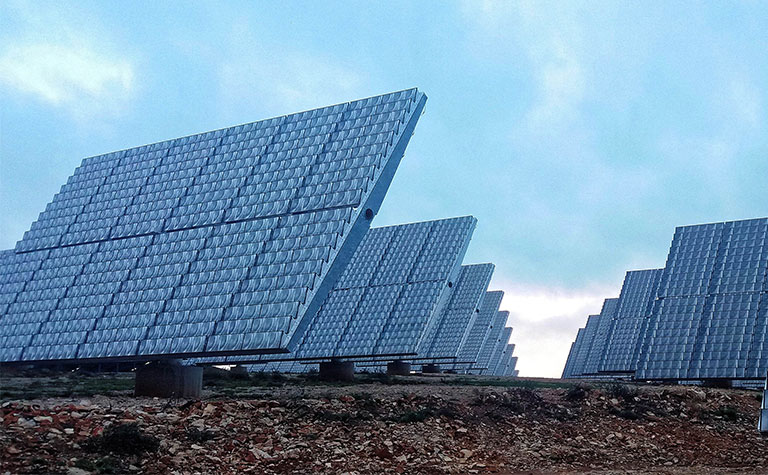 Back to All Press Releases

Fusion Fuel’s mission is to provide the world with innovative green hydrogen solutions that accelerate the transformation of the global energy sector and enable the sustainable reduction of carbon emissions. Fusion Fuel has developed a revolutionary new electrolyzer design (HEVO) that allows it to produce hydrogen using renewable energy at highly competitive costs without any associated carbon emissions.

CCC and Fusion Fuel have agreed to cooperate on projects involving the production of green hydrogen for potential clients in the refining and petrochemical industries in order to reduce their carbon footprint. The companies plan to develop demonstrator plants in several countries in the region, namely Oman, Kuwait, and Qatar. 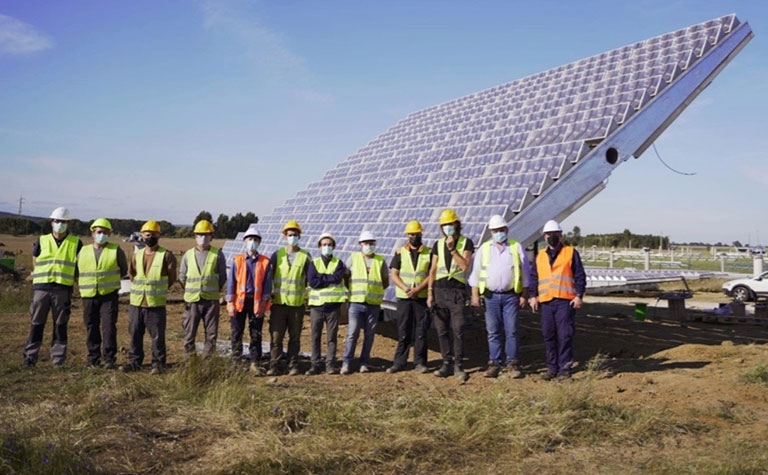 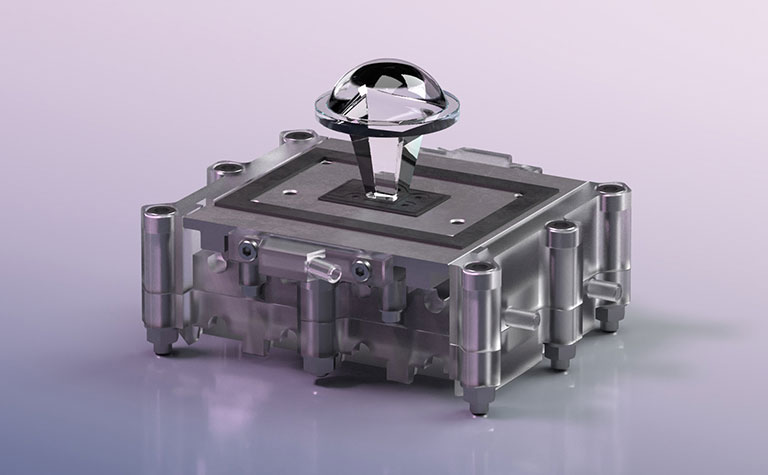 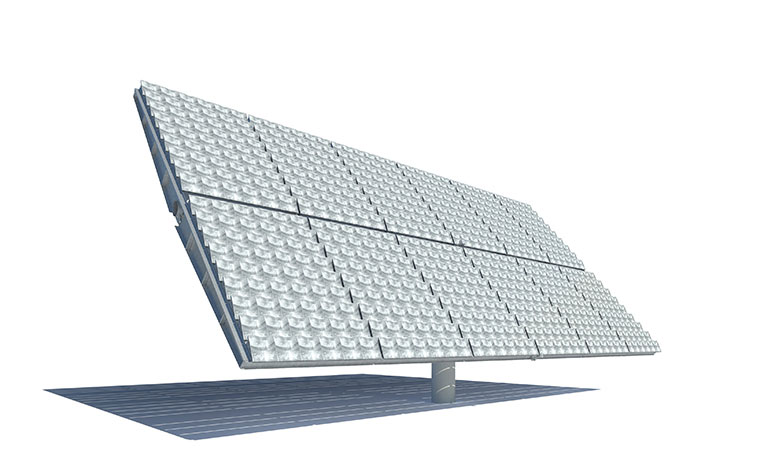 HEVO-SOLAR is the exciting result of the combination of over a hundred of Fusion Fuel’s revolutionary HEVO electrolyzers with a specially-designed high efficiency concentrated photovoltaic (CPV) solar module, a solution designed to make optimal use of both the electrical and thermal energy from the sun.

The CPV cell converts more than 40% of solar energy it captures into electricity, while the remaining 60% given off as thermal energy. By attaching HEVO directly to the CPV solution, HEVO is able to utilize the electrical energy without transport or conversion losses, while also benefiting from the thermal energy to pre-heat the water and reduce the energy load required for electrolysis. HEVO-SOLAR can produce up to 2 tons of Green Hydrogen per year.

“We are delighted to be partnering with the CCC to open this new market,” explained Joao Wahnon, Head of Business Development at Fusion Fuel. “The Middle East represents a big opportunity and a very promising region for us, given the high levels of solar exposure, strong appetite for green hydrogen projects, and strategic geographic position between Europe and Asia. We are excited to bring Fusion Fuel’s revolutionary technology to the Middle East.”

Dori Barakat, Director of Business Development at CCC added: “We are very pleased to cooperate with Fusion Fuel towards the building of Green Hydrogen and Ammonia plants and to bring our expertise in construction projects, particularly in the Middle East. This cooperation between our companies will generate new opportunities in the development of green energies.”

Established in 1952 and operating worldwide, CCC has provided more than 68 years of project management, engineering, procurement and construction services to the industry. CCC is currently engaged in 39 ongoing projects globally and employs around 102,000 people internationally.